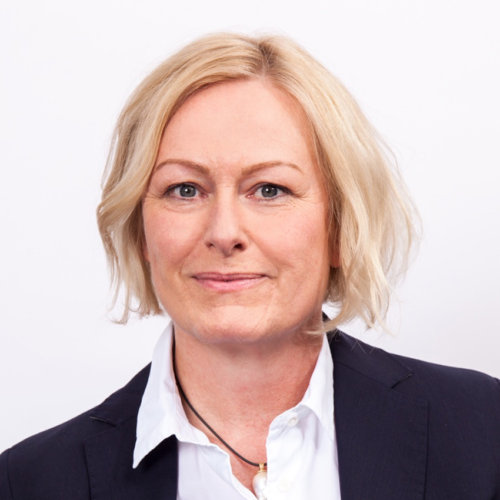 Heike Leinhäuser has been President of EUATC since January 2019 and was re-elected to the position in December 2022. She is a long-term advocate of the localization industry at both national and international levels, notably through her role as a former president of QSD e.V., the German association of translation companies. From personal experience, she has gained a nuanced understanding for the needs of the different stakeholders in the industry – from in-house translation departments, to language service companies as well as freelancers. After seven years at Siemens Germany, where she gained in-depth expertise in the fields of change management and process optimisation, she left to become a freelance translator. In 1997 she founded what would become Leinhäuser Language Services GmbH, where she remains Managing Director and co-owner. 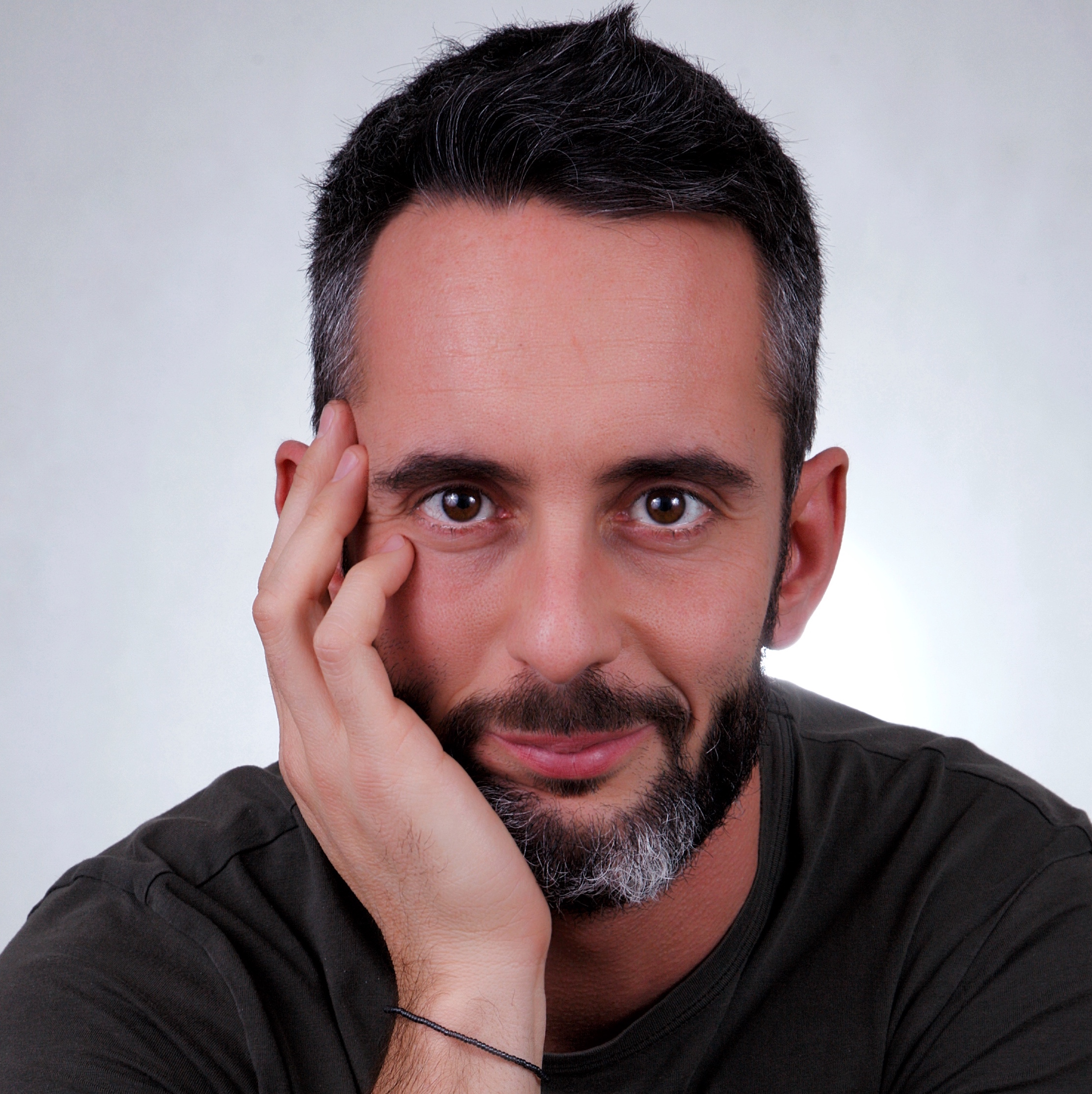 Miklós Bán is CEO of espell translation and localization, former chairman of the board of directors of Milengo, chairman of EULOGIA, a European alliance of LSPs, chairman of the Hungarian Association of Professional Language Service Providers. He is the Vice President of EUATC. As founder and CEO of several LSPs in the past 20 years, Miklós has always strived to bring innovation into the translation business in terms of both business models and professional content. The companies have been consolidated into a group structure to achieve a leading position in Hungary. As chairman of Proford – the Hungarian Association of Professional Language Service Providers, Miklós works closely with Hungarian and international organisations of LSPs and freelance translators as well as universities that offer translator training. He is a regular speaker at conferences and university courses. 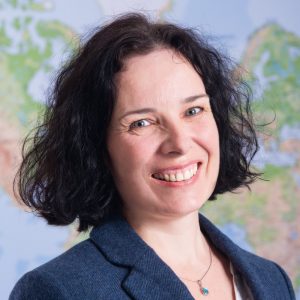 Radka Vegrichtova is CEO of ACP Traductera based in the Czech Republic and president of the Association of Czech Translation Agencies (ACTA). As former vice-president of ACTA, Radka participated in implementing EN 15038 and ISO 17100 certification schemes in the Czech Republic. Active in the language industry for 20 years and enthusiastic about quality management, she is an industry consultant for the Czech Office for Standards and Czech Accreditation Institute. Radka holds degrees in German, English, Economics and Management. She likes skiing in the Austrian Alps, tasting Hungarian wines and listening to Slovak songs.

Marta Aragão is a business entrepreneur and was the President of the Portuguese association, APET, for 8 years. She is now its Vice-President and the Portuguese representative at EUATC. In 2010, she compiled a quality management system manual to make it easier for all APET companies to obtain certification under EN15038. Currently she manages two companies INPOKULIS TRANSLATIONS and A TASTE OF IT in the fields of translation and information technologies. She worked as a university lecturer and is a regular guest speaker on the subjects of translation, business management and entrepreneurship. She active on different entrepreneurial projects and is one of the leaders of ANB Portugal, a project that seeks to bring together a group of determined, proactive entrepreneurs and individuals who are keen to help Portugal change. 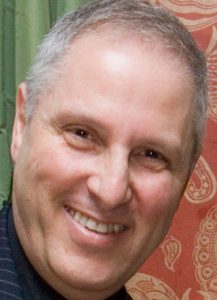 In Geoffrey Bowden’s 40 year-plus language industry career he helped develop the UK’s Association of Translation Companies into one of the world’s most successful industry associations and was a founder of EUATC, where his energies are now wholly focussed. Along the way he supported the establishment of translation and localization associations across the world and is a recipient of the industry’s Eichner Distinguished Service Award, as well as being named as one of Nimdzi’s top 50 influencers in the sector.